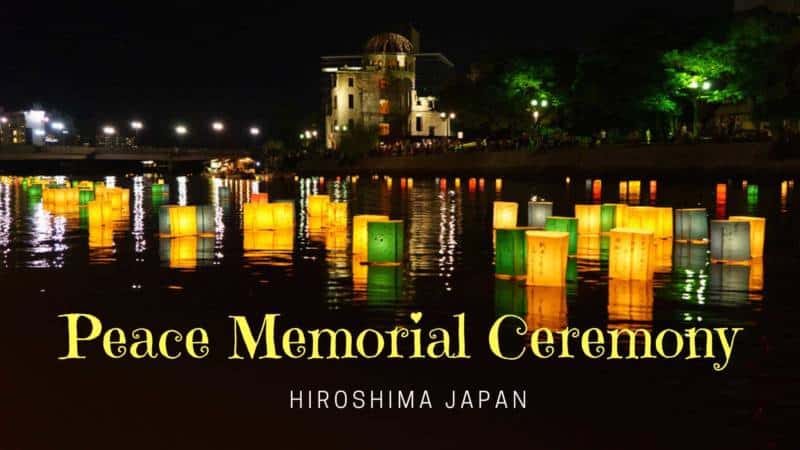 We had even before we went to Japan decided that Hiroshima would be on our itinerary on our Japan journey. It is a city which name is famous all over the world because of it`s sad history. When we found out that we would actually be in Japan on the anniversary of the atomic bombing, the Peace Memorial Ceremony, we decided to schedule it in so that we would be in Hiroshima on that exact date. And we did not regret it!