Hong Kong is a special administrative region of China, located in the southern part of China, and has a high degree of autonomy in all matters except foreign relations and military defense.

It consists of the half-island Kowloon as well as several islands, Hong Kong Island being the most important of them. It is one of the busiest harbor cities in the world and is the most important trading place in Asia. Hong Kong is the 3rd most leading international financial center, after London and New York, as it has low taxes and free trade.

There are over 7 million people living in Hong Kong, in a fairly small area, making it one of the world’s most densely populated area. The lack of space has turned Hong Kong into the world’s most vertical city, full of skyscrapers. 93,6% of the inhabitants are ethnic Chinese, while 6,4% are other groups.

Hong Kong has a special history, being a colony of the British Empire from 1842 before occupied by Japan during the Pacific War (1941-1945), while the British again resumed control from 1945-1997. The British periods have greatly influenced the current culture of today’s Hong Kong. Hong Kong really lives up to its term: “East meets West“.

We used Lonely Planet`s Hong Kong guide book on our trip. It was very good! Click on the pictures below to read more about each book on Amazon (affiliate links):

If you are interested in visiting Hong Kong, read our free Ultimate Travel Guide to Hong Kong: 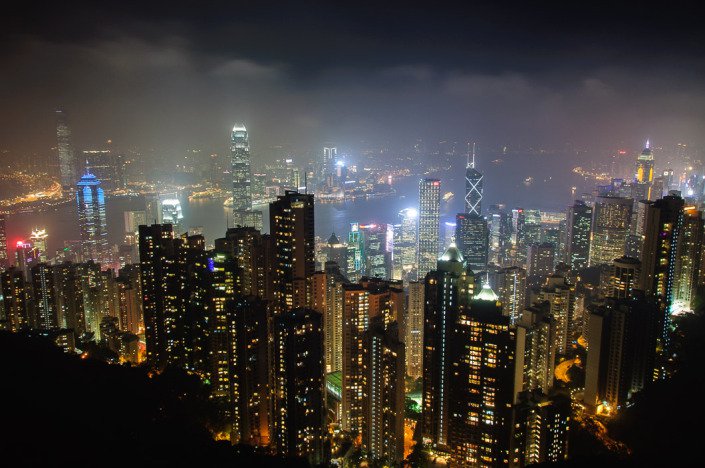 Top 10 Things To Do In Hong Kong

by Maria Wulff Hauglann
Hong Kong is such an exciting, lively and vibrant city, that really lives up to it’s term: “East meets West”. It has a great mix of both Western and Eastern, both when it comes to culture, food, shopping and architecture….
END_OF_DOCUMENT_TOKEN_TO_BE_REPLACED
Last updated Oct 11, 2021 14 Comments 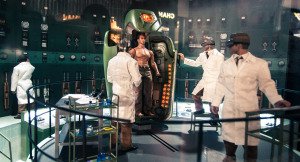 by Espen Egeland | Last updated May 27, 2021
Hong Kong, the skyscraper city at the edge of China, is not just a shopping mecca for fashion, photography equipment and electronics. It is certainly that as well, but dig a little deeper and you can find entire shopping malls…
END_OF_DOCUMENT_TOKEN_TO_BE_REPLACED

Janice Estion on Top 10 Things To Do In Hong Kong I miss going hiking in HK. The view from Victoria Peak

Mako on Shopping for Action Figures in Hong Kong! Hi, Maria!! I've never known about this kind of worldwide exhibition. It is a huge scale display, so I couldn't believe it was held in a shopping mall. One way...

Maria on Top 10 Things To Do In Hong Kong Hi Denis, No sorry, I don´t know a place that makes green onion pancakes in Hong Kong. -Maria-

Denis on Top 10 Things To Do In Hong Kong Do you know of a place that makes green onion pancakes? I found a great little bakery in a hunting in Beijing that made extraordinary ones. It would be...